Reality and Budweiser remain at odds

The point of the now-infamous Budweiser Super Bowl commercial was more conciliatory than people have been giving it credit for. It was savvy and perfectly understood its audience. The manly-man aspect of it found its mark, because Bud is a nearly-perfect advertising machine. That’s the way things have always been, is the way they always will be. It easily was the most conservative commercial of the evening.
The message was this:
Things are still OK for the working white man. Good-looking waitresses still will bring you beer you can afford, and you remain worshiped for your beer drinking prowess, not mocked for your boorishness. Besides, women didn't bring the sissy beer drinkers their girly beers.
It was hard not to see the parallels with American conservative rhetoric: America used to be great, until we strayed from the values that made us that way. The fems, over-thinkers and the elitists are undermining what we stand for, which is some ice cold suds after a hard day's work.
As with American conservative rhetoric (really, much conservative rhetoric), time will tell if white working class men are the demographic Budweiser wants to develop.
Meanwhile, 40 percent of craft beer drinkers are women, and though they don't drink as much as men, they are even less likely to be convinced that good beer will get them attention of bikini models than the hipsters fawning over their beer.
Moreover, they're in the brewery tasting rooms, taking tours and buying beer and merch. They are part of a club that wants nothing more than to enjoy a good beer, made for them by people like them. This belonging is part of the Budweiser genius, but also its eventual failure.
In beer commercials we are asked to be nostalgic for a reality that never happened. A world of impossibly beautiful women bringing me icy cold beer while I played with fast trucks, talking frogs, or Clydesdale horses in the snow isn’t one I remember.
It isn’t a new advertising tactic to entice people by offering them participation in a fantasy world. It’s an effective one, especially as long as an equally attractive one doesn’t exist.
But now it does.
The real threat to the Budweiser way of life isn’t that people will begin to realize that their beer tastes bad. The threat is that there finally is another club to belong to, and it’s a real one. In a world where increasingly we deal with isolation and have trouble connecting with our neighbors, where political and cultural differences are amplified every time we turn on a television, people are walking into craft breweries and sitting down for beers with strangers. They’re having discussion in beer aisles (and there now is such a thing as beer aisles), and they’re connecting virtually around something that is real. 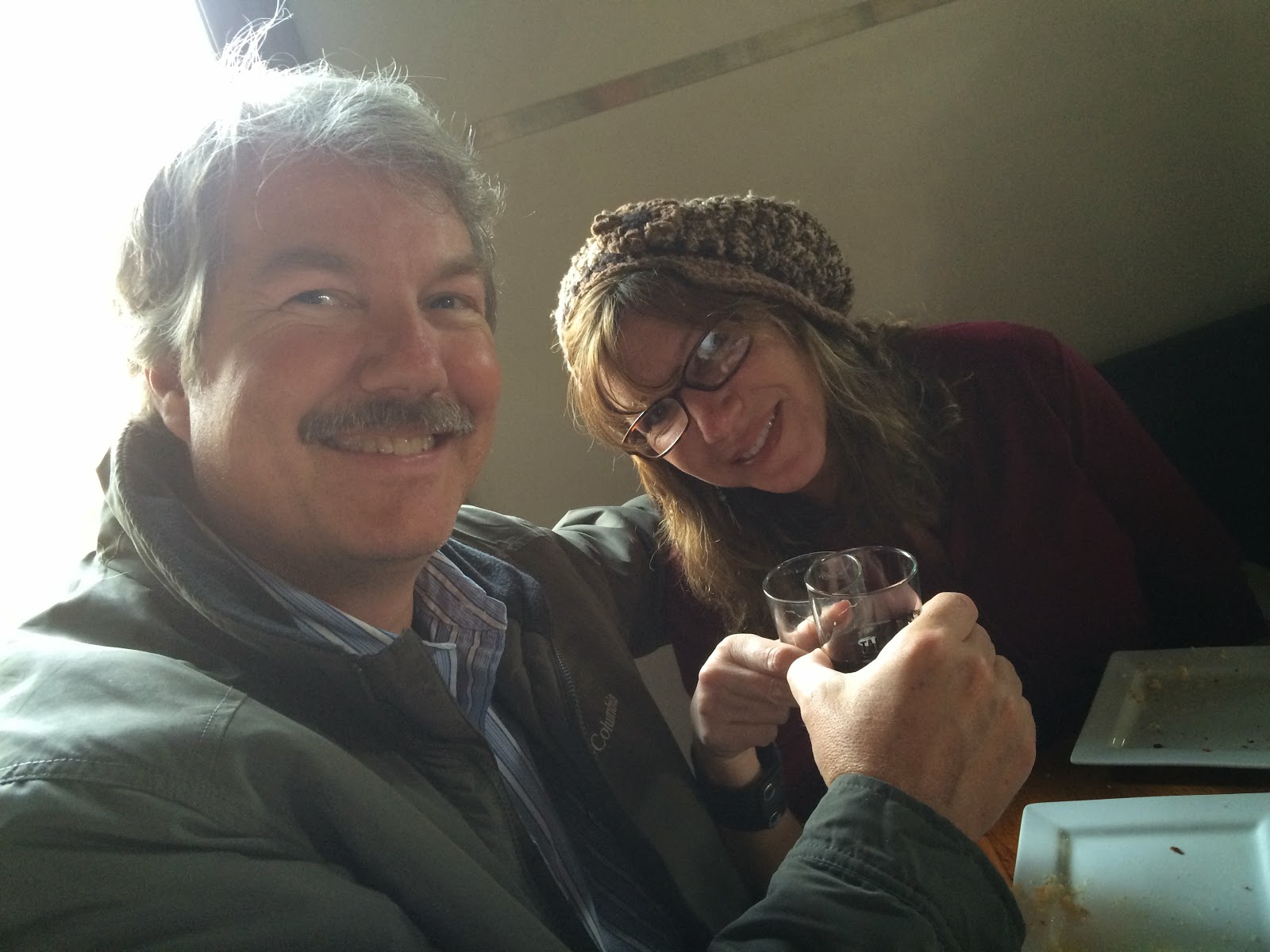 No one likes craft beer because they are told they must. No one is interested in the abstract craft lifestyle because there isn’t one. Sure, there are guys sporting ridiculous facial hair and, yes, sometimes people are pretentious or discursive when it comes to beer. Caricatures, like stereotypes, need a root in reality. But the aggressive craft beer snob is as real as the crush-a-can-on-your-head-and-burp slob. Half are drinking macro beers, half are drinking micro beers, and all are detestable to everyone except their own clan.
Recently, I was in a brewery in one of the sticks-i-est parts of Delaware. People were eating catfish po’boys from a trailer out back near the fire pit. Some of the facial hair was ironic, some was earnest and some indeterminate. There were women there, girls and ladies alike with dates or on their own. It was packed. Partly, possibly, because of the stand up comedy show. Mostly, though, a night out in a craft brewery is singular. Bars are about happy hour, cleavage and $1 draft night. But even when there is a band, or a comedian, a charity dart tournament, or even a cartoon marathon, people embrace the brewery experience for the beer.
Bud can sell all the lifestyle it likes. Increasingly people are coming to see that reality tastes so much better.
Email Post
Labels: aesthetic judgements Craft Beer Cultural criticism