The dirtiest Coke ad ever? 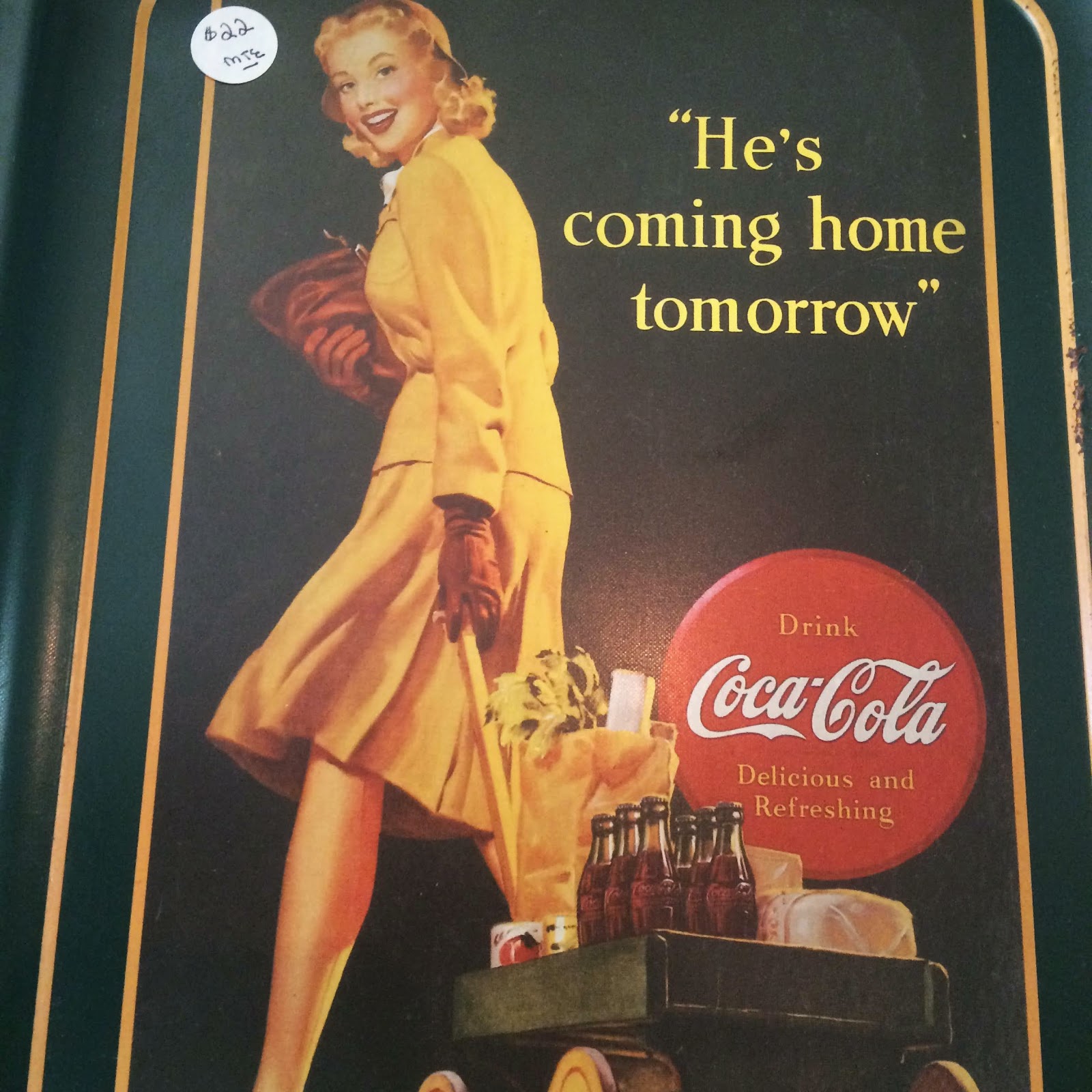 For the 10 of you who don't know, during the 20th century Coca-Cola was used (ineffectively) as a "postcoital contraceptive." I remember being horrified at the notion that people believed this. More horrifying, though, were the constant reminders from teachers during what passed for sex education class that this didn't work, suggesting that the wive's tale was so pervasive that it needed constantly to be re-debunked.
I wonder if ads like this are why...
Email Post
Labels: #JunkshopDiaries advertising scum Coke