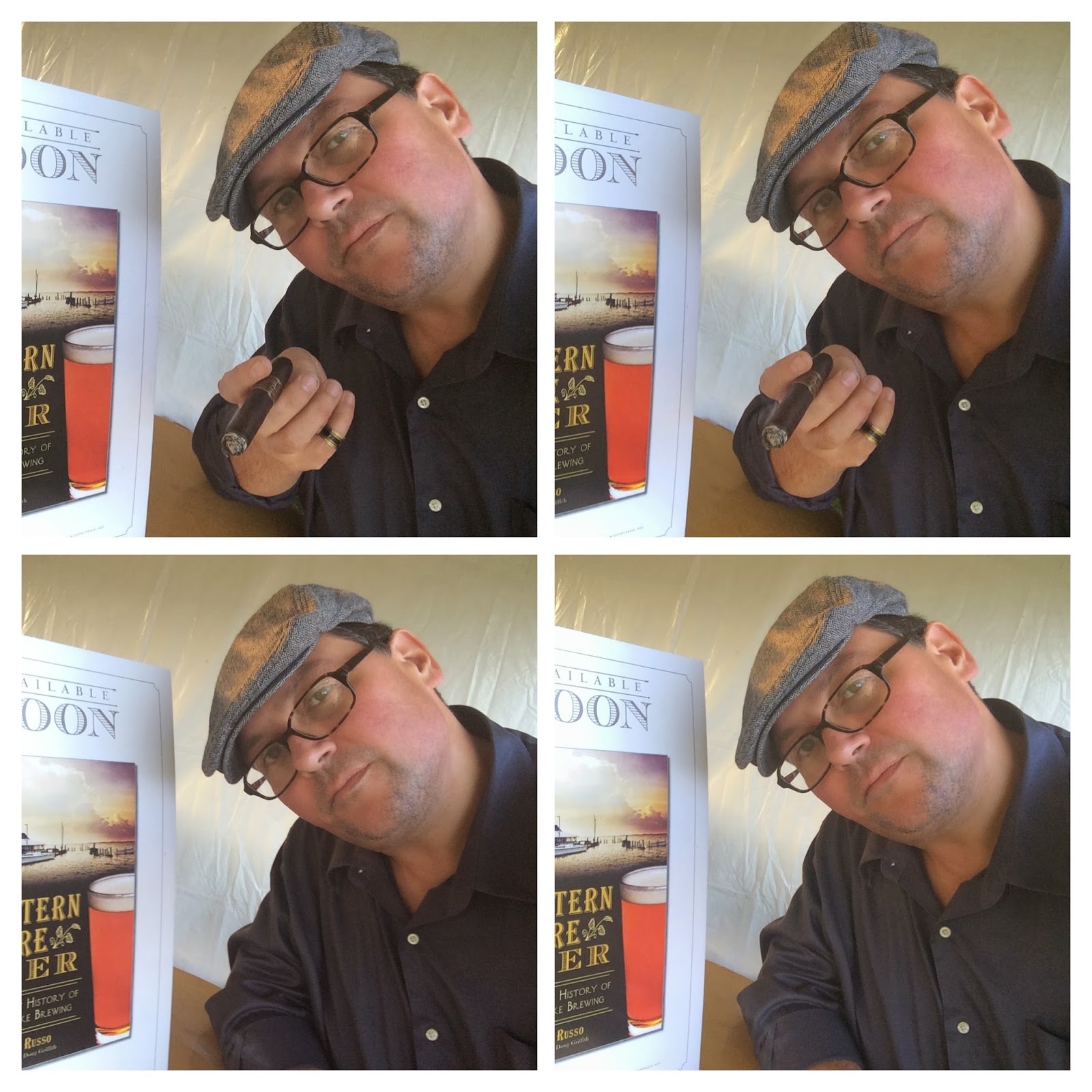 Look at me. Vanity shouldn't be a huge problem for me and generally isn't, so when Google called me out on it recently, I figured I should share. The Google+ platform has lots of cool little add-ons, among them #Autoawesome. Autoawesome is a program that checks all of your photos and, when possible, does something fun with them. In the photo to the left, it took four similar photos and made what it calls a "photobooth-style" picture. Sometimes it plays with color and light to create kooky or gothic-looking photos from multiple photos. In the winter, it adds snowfall to some photos.
The most important thing it does, however, is to keep those photos private. If you add the G+ app to your phone, it will upload and sort all the photos you take and store them until you're ready for them.
The coolest thing, it does, by far, is to add motion, creating a .gif automatically from a series of photos. It can do this with photos uploaded via camera or from your phone. It's kinda miraculous.

Until it isn't.
This weekend, I was taking a photo of myself at the Good Beer Festival. It was the end of the second day and I'd had my fair share of beer. I took it to mind that I should be photographed with a cigar in my mouth. There was no good reason for this. Although I smoke a pipe regularly, I have maybe 20 cigars a year. I'm not a "cigar guy" mainly because I'm cheap and have pretty good taste. I'd rather do without than smoke White Owls, or whatever. (I do buy Parodi and DiNobili occasionally, but that's a different thing altogether).
I tried several photos with, and several without.

Google gave me this:

I find these a little distracting, so here are a couple spaces in case you want to scroll it off your page:

At the bottom, this is a pretty private moment, or at least it could have been. Imagine a person standing alone trying on different faces for a camera as the rest of the thousand or so festival attendees made their ways home. The grass is trampled, occasionally a group of revelers make their way toward the exit, workers disassemble tents and unplug audio equipment, and here am I shooting photo after photo of myself.
By combining the multiple photos into a ridiculous movie, Google revealed the pretense of the entire project and left it to me to decide how to handle it. It said, effectively, "This is how goofy you look taking self portraits."
I take that as a compliment. I like being goofy, I wear it well and function better within its parameters. It doesn't mean I can't or shouldn't take serious photos or make an effort to look good in them. It only means that I should recognize there is always some futility tied up in vanity. In the end, the more I (you, one) cares about managing others' perceptions, the more ridiculous we are. Even if we look good doing it.