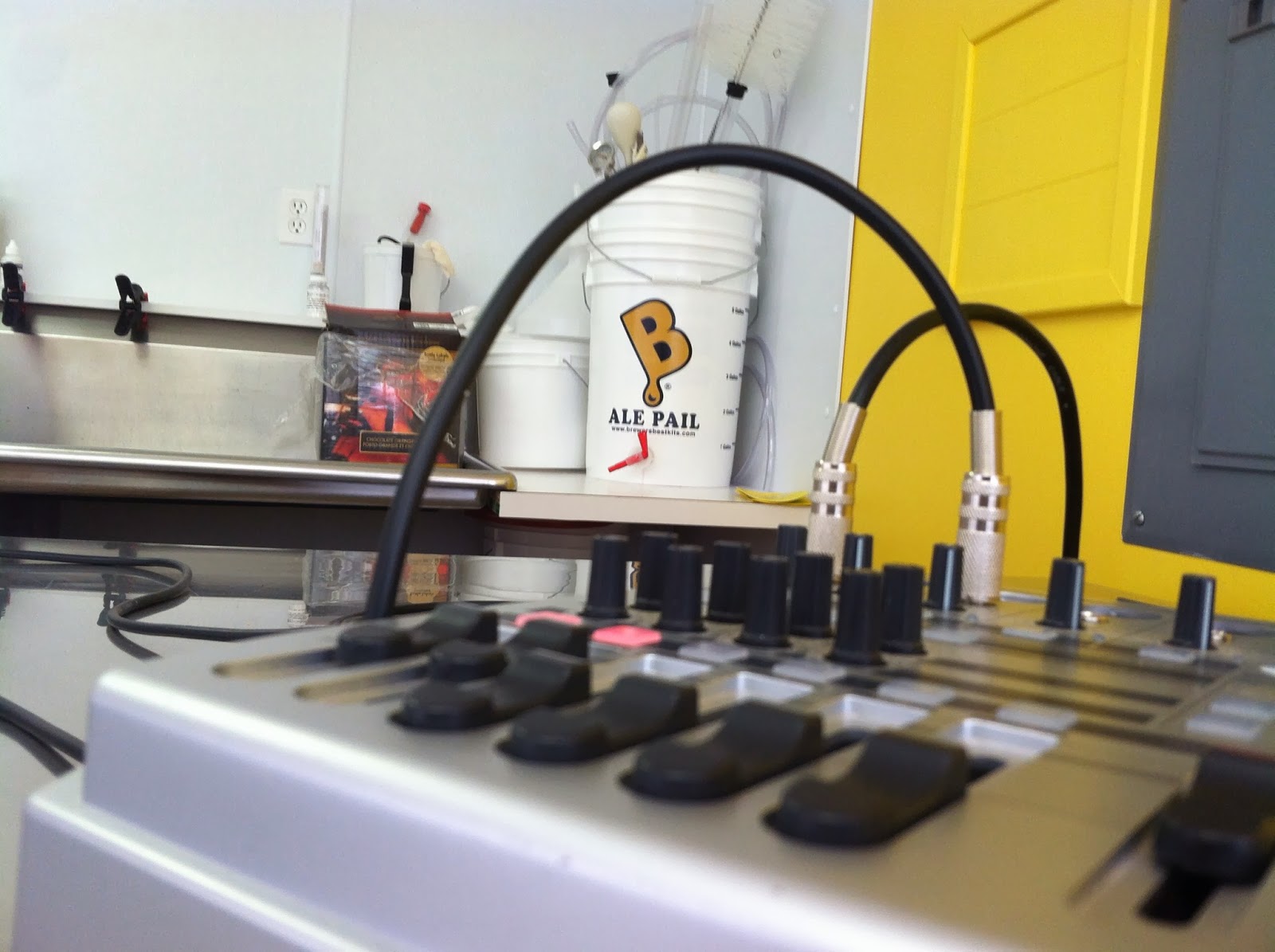 Even though I know I'm not as clever as I believe I am, I'm still even less clever than that. This week, Doug and I were able to secure an interview with +Eric williams [sic] of +Mispillion River Brewing who was a charming, fun informative guest. But technical difficulties made him sound as if he were in a tin can. So before I break down the show, I have to recommend and thank the new version of +Audacity® which saved the interview and pulled Eric's voice out of the chaos my poor connection created. Anyway, I think we have the problem licked for now (again) but only time will tell. More >>>
Email Post